Death of Facebook. Another panic or the end of working with a paid traffic source?

Is Facebook Arbitrage Dead? Another panic or the end of the job? 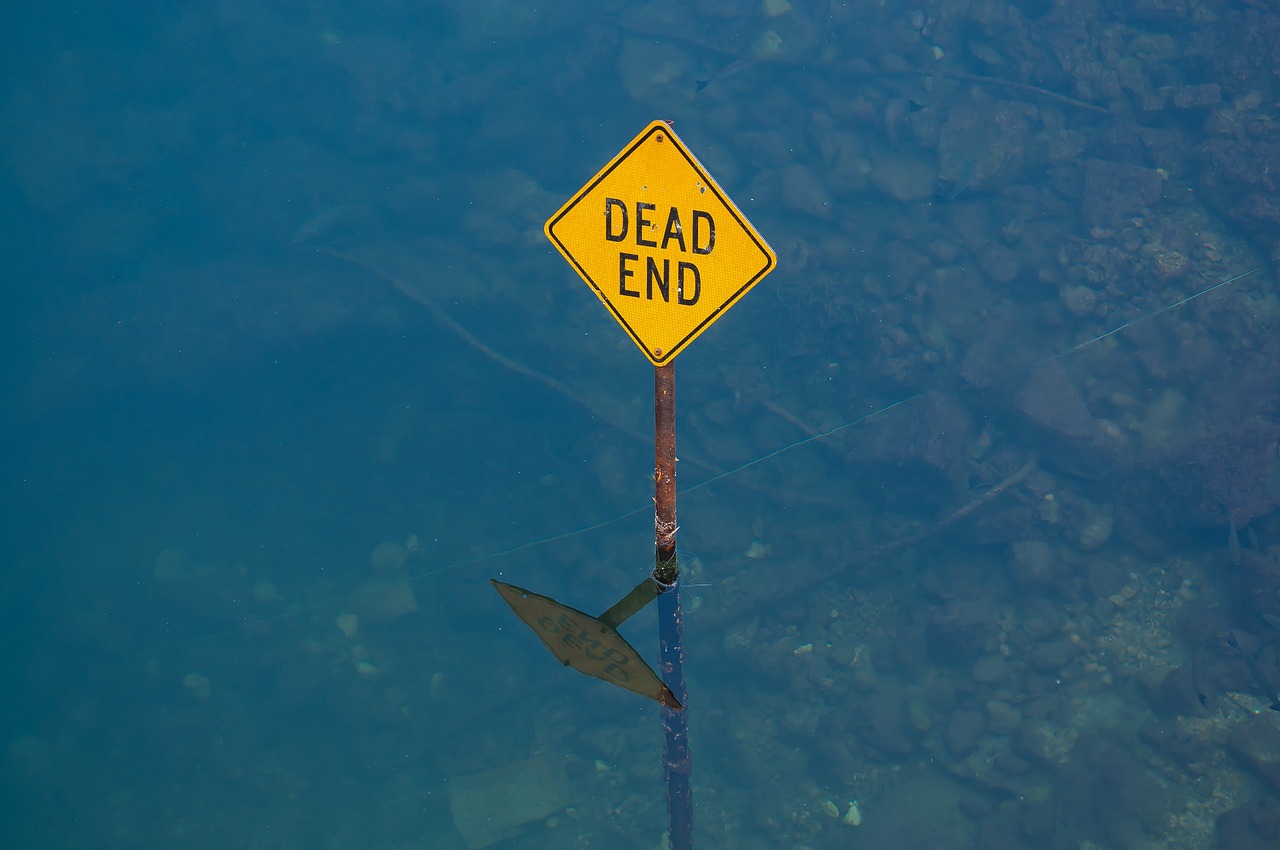 Opinions about FB (Meta) in the network are different and often opposite. Someone predicts the imminent end of the popularity of the social network, others consider the site promising. Often there are complaints that it becomes more difficult to work with it, you have to buy accounts, engage in pharma, which causes inconvenience. 2022 has also made adjustments. There are also anonymous opinions from among FB employees that the situation is getting worse. In order to confirm or refute conjectures, it is necessary to focus on figures, facts that form a real picture.

Fact 1. FB is mainly interested in the age audience of 25+. If we consider the segment of 19-25 years, then in this age category there are only about 9% of women and 13% of men.

Fact 3. Users trust the site less and less. According to surveys, in 2020 47% did not trust FB, and in 2020 already about 70%. This means distrust of all platform tools, including advertisements.

Fact 4. FB revenue is increasing. An analysis of the last 10 years shows an increase of 2203%. There was also an increase in 2020-2021. About 95% of revenue comes from advertising, so there is no need to talk about a decline in demand. However, the company's costs also increase significantly.

Fact 5. Users spend less and less time on this virtual site. On average, the duration of a session per day is 33 minutes. Yes, this is more than many other competitors, but the decrease in performance is obvious. TikTok's closest competitor is already on its heels.

Fact 7. In 2021, advertising coverage was about 34% of all inhabitants of the planet. However, for advertisers, this introduces some difficulties, because the risk of budget drain increases. Now we have to choose the target audience as carefully as possible.

Fact 8. Moderation is getting tougher. Many people repeat this, complaining both about the increase in the costs of cooperation with the platform and the requirements. We often hear about account bans, freezing of advertising campaigns, and other problems.

It will also not be superfluous to analyze the independent opinions of masters from different parts of the world. The idea of ​​a decrease in efficiency from cooperation with the social network is clearly traced. By the way, the word "meta" in Hebrew means "dead", which users noticed. The opinion of specialists from the arbitration community of the CIS countries is also very interesting. They say briefly: “In the social network, the CIS market is really dead because of all kinds of bananas.” Users from the CIS also note the disloyalty of the social network to them. Arbitrage specialists also note other points: unstable conversion, cabinet ban, etc. This is also confirmed by the fact that the platform’s shares have recently fallen in price by almost 26%.

What is the real state of affairs?

As you can see, there are many opinions, including negative ones. But we must pay tribute to the fact that FB is still in the top as a traffic provider. This forces various arbitration teams not to blindly refuse to cooperate, but to adapt as much as possible, seek compromises, and bypass obstacles. The hardest part is for those who work alone. For them, the smarter solution is to move to competitors like TikTok, as discussed above. It is not known on what principles the network will develop in the future, but today there are more and more bans and risks of a ban in it.

Starting from February 2022, the situation for Russian users also worsened. In particular, the following is alarming:

• Officially blocked the possibility of advertising for residents of the Russian Federation. If you select Russia as a geolocation, an error message appears. Yes, you can select individual cities without mentioning the whole country, but this is also unstable.
• RU-accounts are prohibited from advertising campaigns. Partially, a VPN will help solve this problem, but this method is not the most reliable either.
Facebook's changes are obvious and worth considering. Someone compares it with Odnoklassniki, a site that boomed a few years ago and rapidly lost popularity. However, FB has a certain margin of safety. Experts believe that we can talk about 15-20 years.