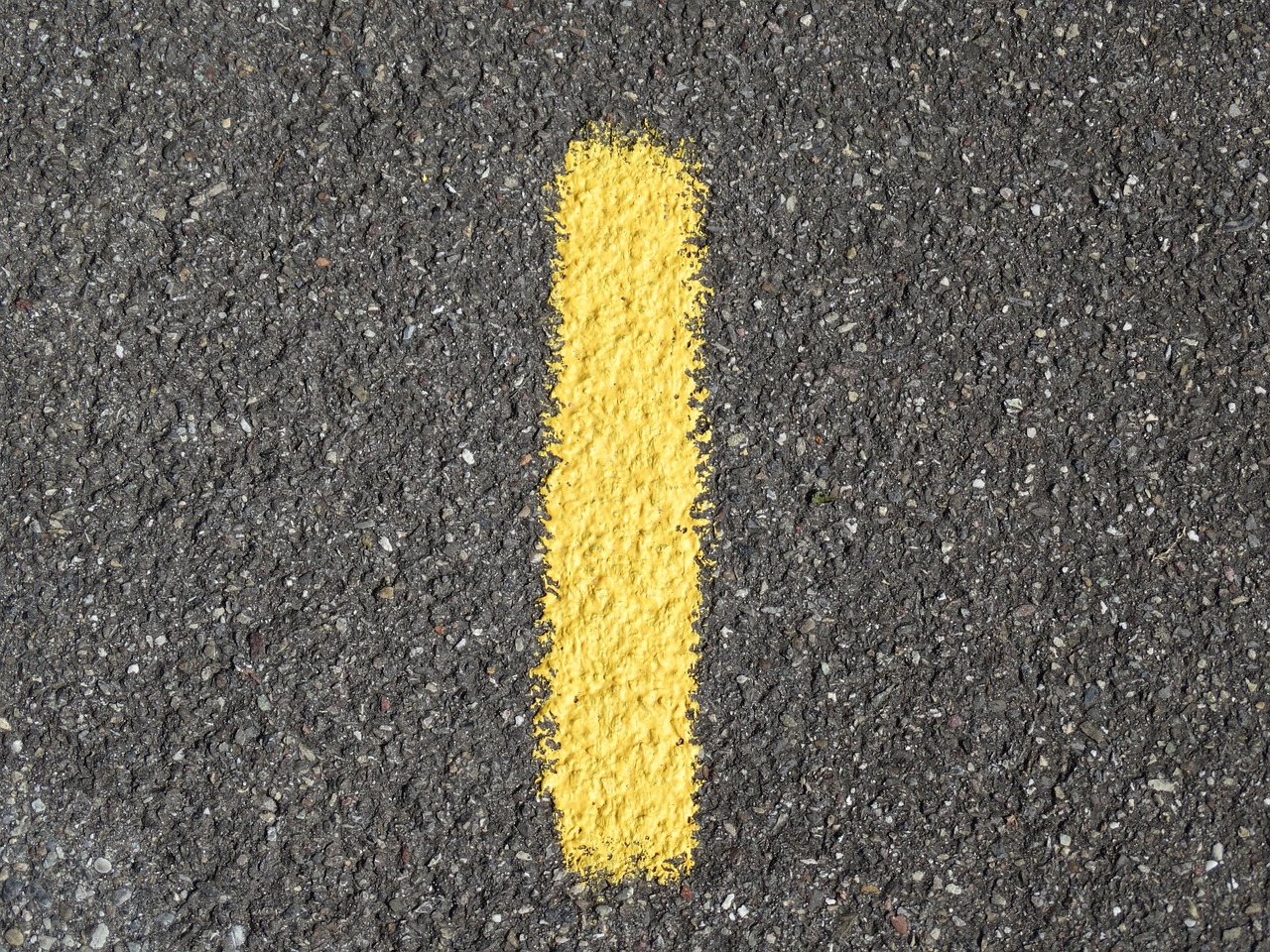 The international Facebook network is actively used as a working tool by marketers to promote goods or commercial services. It is clear that the opportunities provided by the network for draining traffic are paid, but in any system there are weaknesses and workarounds. The most popular is the scheme, which even received its own name - first billing:

• Literally translated means “before the first payment”.
• Allows you to get almost free traffic for advertising

Accordingly, marketers who actively use this “black” option in practice are called pioneers. Despite the fact that the scheme has all the features provided for by the article of the Criminal Code "Fraud" - not a single criminal case has been initiated against the first-timers. Here's what it looks like in practice.

The Facebook advertising personal account is mainly used, but similar actions are carried out on Google. The deception procedure is quite simple and available to any user thanks to the rules established on the network. So, the algorithm of actions is as follows:

• A bank card is linked to an already registered advertising account.
• One dollar balance is enough for the robotic verification system to allow the action to take place.
• On a bank card from the "generous" administration of the resource, funds are received in the format of an advance payment or advance payment.
• They can only be used for advertising campaigns (billing), which is exactly what the first builder needs.

Having spent his OFFER, the first player simply blocks his card. They skillfully use virtual means of payment in their schemes, which can be activated and blocked in just a few clicks without providing data. Facebook moderators thus cannot write off even the dollar on her balance. And a practical marketer creates a new account and runs exactly the same scheme again. The procedure can be repeated ad infinitum without any changes in the algorithm of actions, “enjoying” impunity and completely free commercial network traffic.

It is quite clear that such a fraudulent scheme did not go unnoticed by the network moderators. Their indignation seems justified, which led to a number of sanctions that equally affected both honest users and pioneers. On Facebook they are:

• Introduced the minimum amount of the first payment of advertising money (billing) - 2 to 25 US dollars.
• The verification of all advertising accounts without exception is being intensively carried out - the terms of moderation and the number of refusals to register are increasing.
• Accounts are subject to a ban when there is the slightest suspicion of violating the established rules - the imposed restrictions are removed quite hard and for a long time.

The negative attitude of ordinary users of Facebook advertising platforms to this kind of fraudulent schemes is quite understandable. First building is still particularly widely used in this social network, although the volume of traffic theft has significantly decreased due to the introduction of more stringent rules and preventive measures by the administration.