Gambling market in Asia - features of development and chances of success

Gambling market in Asia – features of development and chances of success 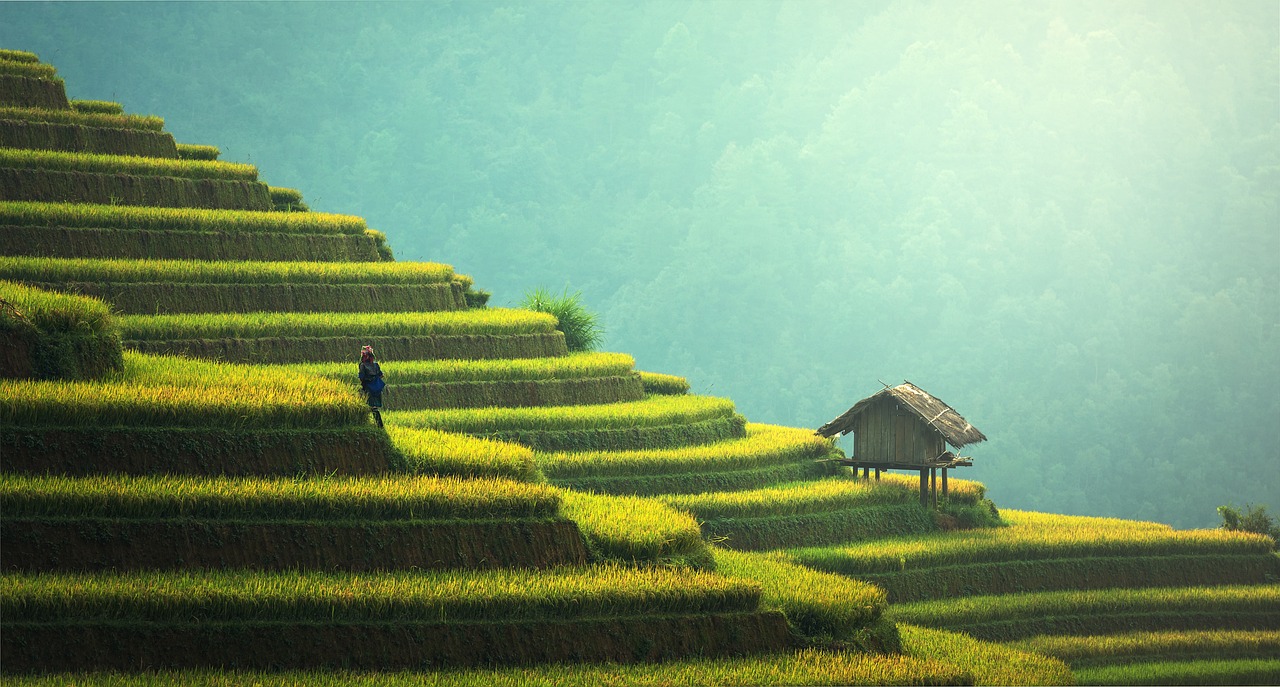 Asia is the most densely populated region on the planet. In addition, the rapid development has made such countries as China, Singapore, Japan, South Korea the most secure, both financially and technologically. Not surprisingly, the online gaming market is one of the most promising here. However, there are many nuances associated with differences in socio-cultural relations that must be taken into account before driving traffic to get original offers.

The main criterion that must be taken into account is the legality of gaming activities. In most Asian countries, online casinos are illegal or only partially legal. This applies to countries that traditionally profess Islam: the United Arab Emirates, Qatar, Bahrain, as well as those where the influence of Islamic organizations is quite strong: Indonesia and Brunei. The same situation with the ban on online casinos is observed in China due to ideological considerations.

However, an official gambling project on the territory of some Asian countries is possible subject to obtaining an international or local license.

One of the administrative regions of China, on the territory of which certain legislative acts, including those on gambling, do not apply. This region is called the Asian Las Vegas, and it is extremely popular. Judging by the statistics, the annual income of only 30 top land-based casinos located in Macau is several times higher than the income of gambling establishments located throughout the United States.

Likewise, online gambling sites are allowed in Macau. To open and register them on the corresponding domain, you need to obtain a license. However, the situation with new gambling projects is as follows. Between 2010 and 2018, only 8 new online casinos opened, operating under a Macau local license. And since 2018, the list has not been updated with any new project. This indicates extremely stringent conditions for obtaining a license. At the same time, the administrative regulation of the region No. 6/2002 provides for the possibility of official operation of online casinos with an international gambling license, for example, Curacao.

While land-based casinos are allowed in Singapore, online gambling sites are prohibited. There are some exceptions - online sites that are subsidiaries of land-based bookmakers and casinos can operate in the Singapore domain field, having received the appropriate license. In addition, Singapore's law also provides for the possibility of opening gambling playgrounds upon receipt of a special permit, which is called "exemption from the law." For the first time, a major representative of international online gambling received such permission in 2016. It currently covers two operators, Singapore Pools and Singapore Turf Club, which carry out most of the business of sports betting, table gambling and online lotteries in Singapore.

At the legislative level, only certain types of gambling are allowed in the country. In particular, bets on horse racing and regular lotteries. But in practice, control over the functioning of online casinos is completely absent, their activities are in a "gray zone" that has no actual restrictions. This has led to a fairly rapid development of online gambling in India. In addition, the authorities are doing nothing to restrict the access of their citizens to playgrounds located and registered in other regions.

The only restriction on online gambling activity that is relatively strictly enforced is the need to transact using the local currency, the rupee.

In addition, the recent political reform of the government aimed at the decentralization of power removed the licensing of the gambling business from the jurisdiction of the central federal authorities. Now, in order to obtain permission to open your own gambling resource, you will need permission from local authorities.

In most small Asian countries, there is a rule that determines the prevalence of international gambling licenses over local ones. Thus, having one of the most common licenses - Curacao, you can open online casinos or bookmakers in any Asian country that does not have direct prohibitions on gambling activities.

As for the ability to drive traffic, according to experts, Asians in the region are currently considered one of the most promising.