Latin America gambling market - the most promising GEOs as of 2023 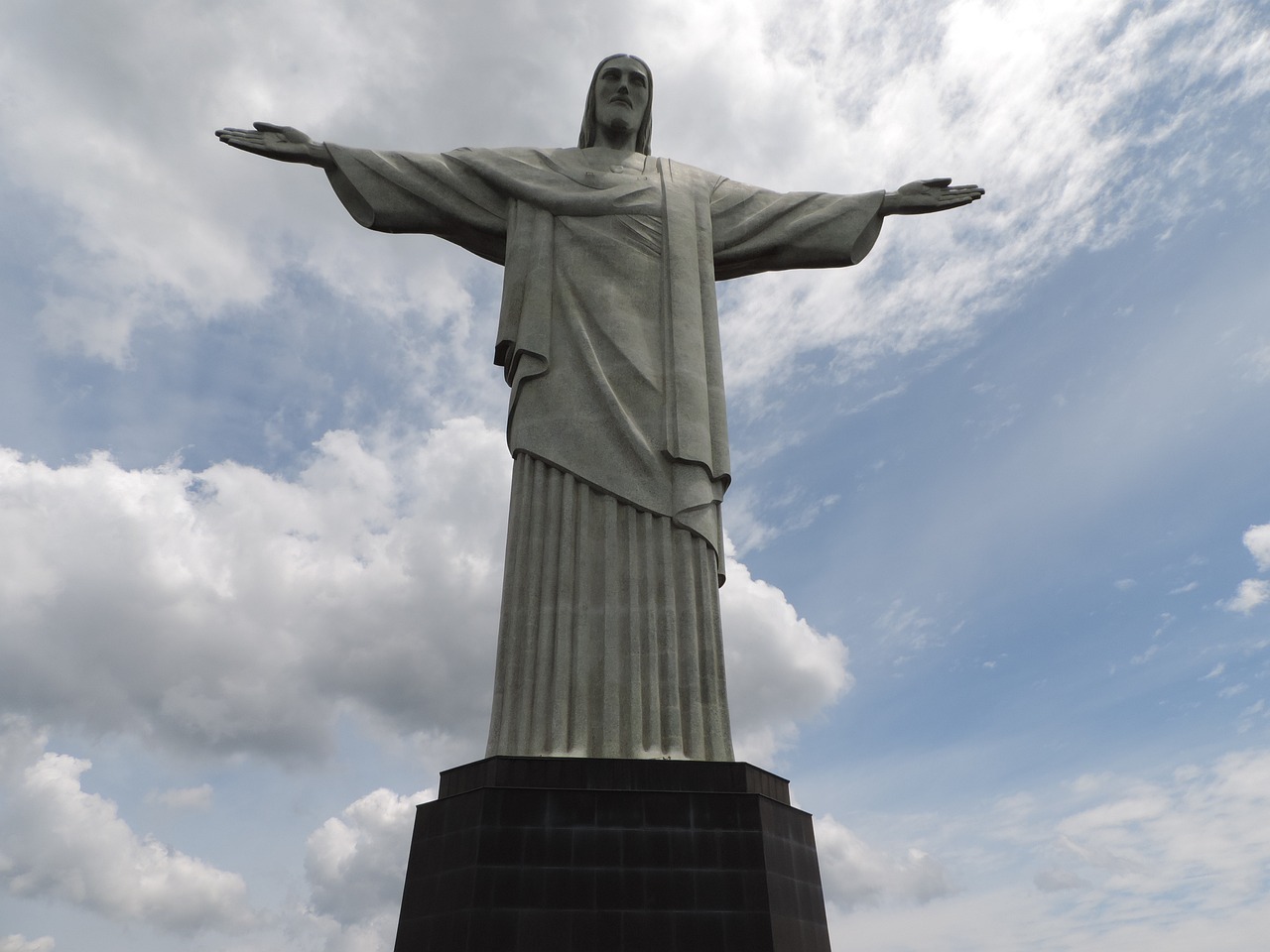 The economic development of the developing countries of Latin America has improved significantly over the past decades. This has led to the emergence of funds, which, given the temperament of Latin Americans, are actively redirected to the gaming industry, in particular, online gambling. However, if we take into account the uneven development of this region, then it is necessary to allocate separate GEOs in order to obtain the most profitable unique offers.

The Latin American region includes 16 countries with a population of about 600 million people. However, their economic development, as well as the technical provision of Internet access, is very uneven. While Brazil has more than 160 million active Internet users, Mexico has only about 92 million. And Argentina, Colombia, and Venezuela, which follow them, collectively account for less than 90 million users. Of course, this is also related to the population of these countries. However, a similar trend is observed in the ratio of the total number of population and users. Therefore, it is necessary to consider the prospects of the gambling market in terms of obtaining unique offers in the context of the total number and urban population of the country.

The population is over 18 million people. With a high level of urbanization - more than 87% live in cities. At the same time, more than 82% of the total population are active Internet users. About 43% from mobile devices. Banco Estado and Santander act as payment systems. The average income of a Chilean is about $900. As practice shows, Chileans are extremely gambling people and play quite actively, both in land-based and online casinos. The language of adaptation of creatives is Spanish.

The population is more than 32 million people. Living in cities over 79%. The average salary is significantly lower and amounts to only 446 dollars. USA. Payment systems BBVA and BCP (local). About 65% of active Internet users. Most Internet users are tied to the social network Facebook - more than 80%. The gambling market is quite limited due to the low average income of the population.

The population is over 207 million people. Living in cities over 73%. The average per capita income is one of the highest in the region - more than $1,800. USA. Internet users are more than 74 million. residents. The most popular social networks are Facebook (86%), Instagram (60%). The most common payment system is Boleto. When adapting the creative, it is necessary to pay special attention to national symbols and colors. The official language of communication is Portuguese, but the vast majority of the population speaks Spanish.

The population is over 128 million people. The most popular social networks are Facebook (90%), Instagram and TikTok (about 70% on average). The average per capita income is quite high. At the same time, it is higher than official data, since a large number of Mexicans receive money from abroad (USA), where their relatives mostly do not work. The official language is Spanish, but it is highly localized. What to consider when adapting creatives.

In Latin America, there is a fairly significant difference between the social strata of society. In addition, traditionally, the influence of various criminal organizations is strong. In this regard, there is a fairly high interest in various kinds of bonuses and other "freebies" from novice players. The gambling and traffic casting market itself is characterized as follows:
• Low rate of failure to view ads;
• High rates of the offer;
• Easy adaptation of creatives for the Latin America region, regardless of the country.

All of the above makes the Latham region One of the most promising for traffic casting.