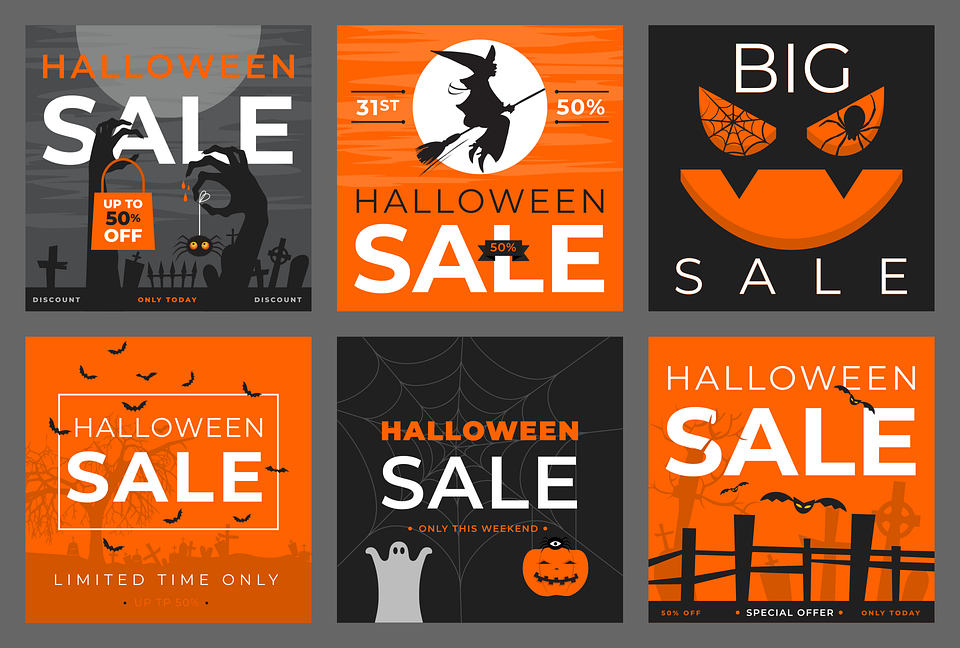 In the modern Internet, it is not enough to be able to calculate the target audience, know where to get Facebook accounts for arbitration, and also make a cool offer. Today, after Facebook accounts have been selected for arbitration, for which you can contact us, and an advertising company has been prepared, it is important to work separately on creatives, which today play no small role in the arbitration of traffic through Facebook. Therefore, in this article we will consider the key recommendations for creating successful creatives for advertising on a popular resource, for popular destinations.

Creating a cool working creative for this category is a great art, as well as for successful arbitration via Facebook for online stores, it is worth distracting from bright creatives that can simply distract users from the advertised product. Perhaps the best solution would be a high-quality image of the product on a white background. This creates an impression of the quality and luxury of the product offered, in addition, the white background fits perfectly into any design and is unlikely to ever become irrelevant.
* Prices, currency, language. Products with the specified prices are much better perceived by the audience. If the store operates in several countries, then for the effectiveness of traffic arbitration from Facebook, it is important to correctly formulate a proposal in the local language and specify the cost in the currency of the country.
* Discounts. It is especially worth paying attention to the correct translation of keywords, for example, "Promotion", "Discount" and so on. The feeling of demand for products causes an increased interest of people in the offer, so it is worth focusing the audience's attention on the benefits of the promotion, free delivery and other bonuses. It is also not superfluous to indicate that the action will end soon and direct the person to immediate action to obtain benefits.
* Sorting by gender. If several products are used in the offer at once, it is better to create separate creatives for female and male audiences, with appropriate settings for the target audience, this will increase the effectiveness of Facebook arbitration for each creative.
* The product is in action. Videos, gifs or photo creatives that demonstrate the product in action work great.

Fitness and Health – which creatives are better?

* Animation. Gif content works more efficiently than static images and banners, and in most cases bypasses video creatives. Show animation with changes in a person's figure during training, a variety of animated graphics also work great.
* Sound. A rhythmic track is a great motivator for starting exercises.
* Don't make big promises. It is already important to take into account the features of the Facebook site, the fact is that loud unrealistic promises, for example, "we guarantee minus 50 kilograms per month", it is better to use something more generalized, for example, "five effective exercises for weight loss".
* Offer ready-made programs. You can create a video or animation where several effective suggestions are offered with a detailed description of their implementation and orientation.
* Experience of real people. Stories from real people are actively working in this niche, these can be reviews or photos of existing customers.

Creatives for advertising games in FB

* Demonstration of gameplay. The best way to immerse a person in the atmosphere and show the strengths of the game and its plot is to demonstrate a video of the gameplay.
• Playable Ads. A new feature for Facebook advertisers allows users to try the game in demo mode without installing it.
* Vertical or square creatives. It is these forms that are better suited for the gaming segment, since they take up more space in the user's feed.
* Catchy buttons. Yes, the standard "Install" or "Run" buttons still work well, but something non-standard will show greater efficiency, for example, "Save me", "Defeat the monster" and so on.
* Bright elements. Games are primarily entertainment in order to cheer up, which is what bright colors are associated with.
* Dynamics and brevity of the video. According to statistics, action-packed videos that last no more than twenty seconds show better efficiency.

* Static banners. For a serious financial segment, static images that are associated with stability are better suited.
* More real numbers. Information that is confirmed by real figures is better perceived.
* Identify risks. In order for the creative not to be blocked, along with the possibility of earning, the user must be informed about possible risks.
* Demonstration of functionality and reviews. If we are talking about an application, it is extremely important to show its features and focus on usability. In addition, it will not be superfluous to demonstrate to a potential client the reviews of existing users.